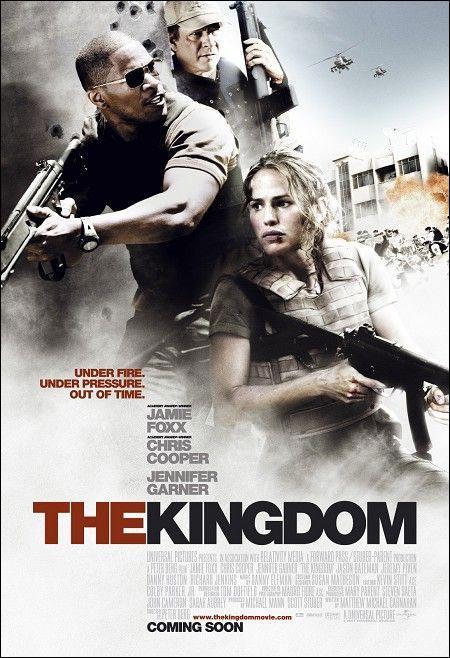 Story: After a terrorist attack on an American housing compound in Riyadh, Saudi Arabia, where families and FBI Agent Francis Manner are murdered, FBI agent Ronald Fleury blackmails the Saudi Arabian consul to get five days of investigation in the location. He travels with agent Grant Sykes, Janet Mayes and Adam Leavitt to avenge their friend and try to find those responsible for the bombing. The agents find all sorts of difficulties in their investigation, but they are supported by Colonel Faris Al Ghazi that advises the team how to act in a hostile environment.