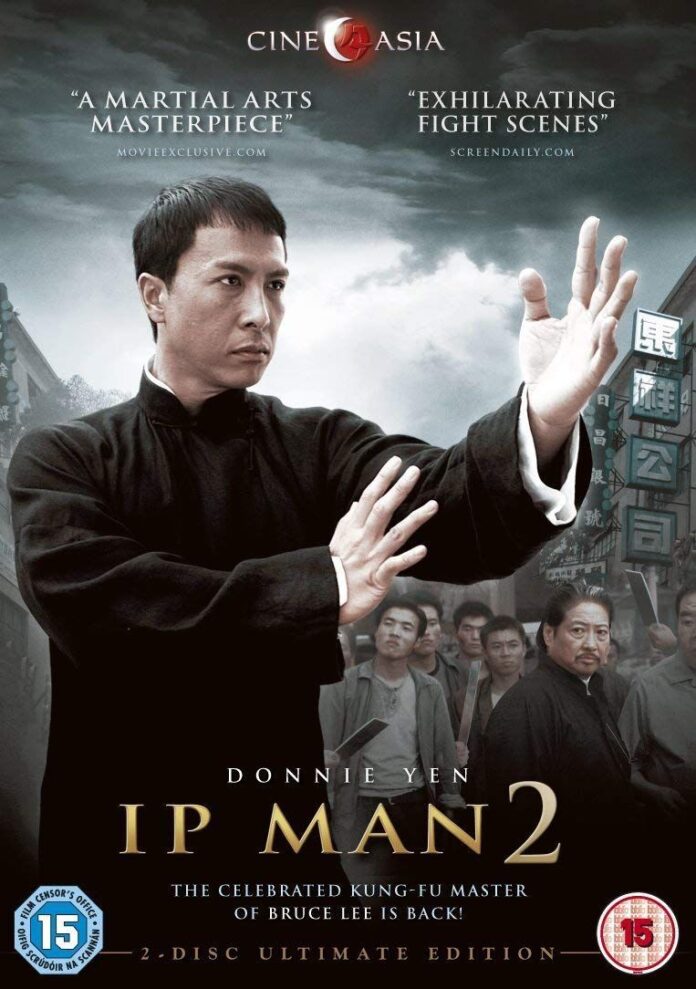 Story: Ip Man 2 is a 2010 Hong Kong biographical martial arts film loosely based on the life of Ip Man, a grandmaster of the martial art Wing Chun. A sequel to the 2008 film Ip Man, the film was directed by Wilson Yip, and stars Donnie Yen, who reprises the leading role. Continuing after the events of the earlier film, the sequel centers on Ip’s movements in Hong Kong, which is under British colonial rule. He attempts to propagate his discipline of Wing Chun, but faces rivalry from other practitioners, including the local master of Hung Ga martial arts.